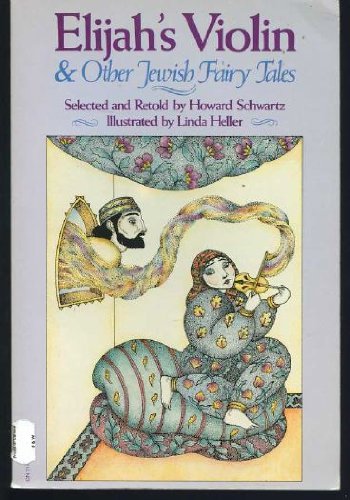 With this collection, Howard Schwartz retells 36 Jewish fairy tales that are at once otherworldly and earthy, pious and playful. Drawn from sources as diverse as Morocco and India, Spain and Eastern Europe, Babylon and Egypt, the stories are characterized by their infusion of traditional Jewish characters with the archetypal forms found in all fairy tales, or by their treatment of Jewish religious themes. The book combines the playfulness of fairy tales with the author’s depth of knowledge of the historical origins of the tales. Throughout one can find the quests and riddles of the traditional fairy tale along with the divine intervention that characterizes the Jewish fairy tale.